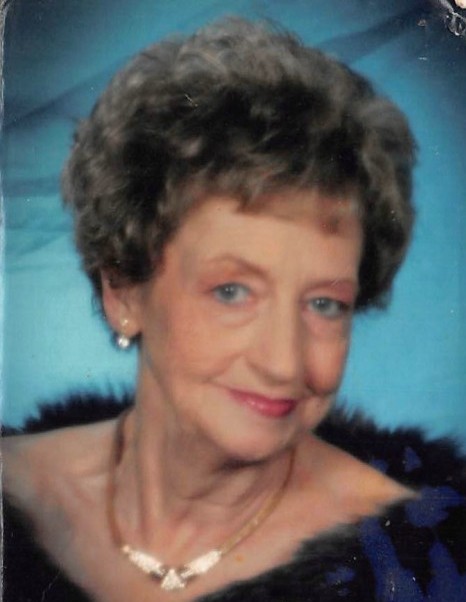 Magdalene Wilson age 72 of Stearns, passed from this life on Monday, October 28, 2019 surrounded by her family in Strunk, Kentucky.

She was born August 5, 1947 in McCreary County, Kentucky to the late Robert Stephens and Mandy (Angel) Stephens. Magdalene was a member of the Freewill Church in Pine Knot. She enjoyed being outdoors, picking blackberries, acorns, and walnuts. She also enjoyed cooking and canning. In her spare time, she liked to play bingo and shop yard sales and thrift stores. She will be sadly missed.

Funeral service will be held on Friday, November 1, 2019 at 1:00 pm at the Hayes Creek Church of God with Bro. David Troxell and Bro. Dennis Neal officiating. Burial to follow in the Angel Cemetery. The family will receive friends for visitation on Thursday after 6:00 pm at the church. Mrs. Wilson will lie in state at the church throughout the night until service time on Friday.

To order memorial trees or send flowers to the family in memory of Magdalene Wilson, please visit our flower store.