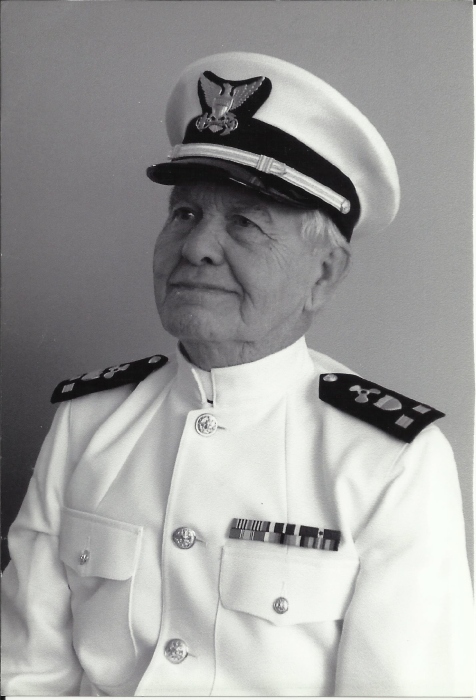 Manuel (M.C.) Chitwood, age 84, of Alexandria, KY, went home to be with Jesus on Thursday, October 13, 2016, at Mercy Health Hospital-Anderson, Cincinnati, Ohio. His wife, Barbara (Palmer) Chitwood; son, David Wayne Chitwood; and three grandchildren were waiting for him in Heaven. Four brothers and three sisters also preceded him in death.

M.C. was born on August 21, 1932, to the late Talmadge (T) and Laura (Creekmore) Chitwood. He was a proud member of the United States Coast Guard and served as an HVAC expert from 1949 until 1969 when he retired as a Chief Warrant Officer 2.  He returned to his hometown of Pine Knot, KY, in 1969 where he opened his own heating and air conditioning repair business. He moved his family to California in 1980 where he worked for McDonnell Douglas and the Carl’s Jr restaurant chain as an HVAC supervisor. M.C. and family returned to Kentucky in 1989.

M.C. loved to be surrounded by family and friends. He was a volunteer at McCreary Health and Rehabilitation, Pine Knot, KY, for 17 years. He will be remembered for his love of family and friends and his incredibly generous nature. He leaves behind a legacy of faith, hope, and love. He will be greatly missed.

Visitation was held at Cooper Funeral Home in Alexandria, KY, on Saturday, October 15, 2016, from 2-5pm. The funeral service was at 5pm with many loved ones in attendance. Rev Terry McBeath, M.C.’s nephew, officiated.

Per the family's request, his obituary is submitted by Pine Knot Funeral Home.

To order memorial trees or send flowers to the family in memory of MANUEL M.C. CHITWOOD, please visit our flower store.