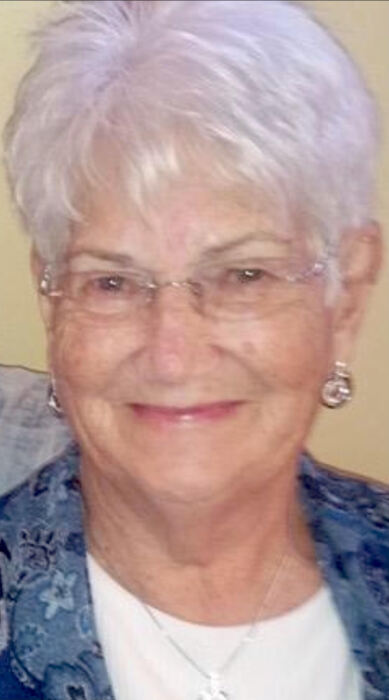 Marcella A. (Kidd) Ryan, aged 86 years, 5 months, and 15 days, passed away peacefully, while surrounded by family, on Friday, December 11, 2020 in Elizabethtown. Kentucky.

Funeral services will be conducted on Tuesday, December 15, 2020 at 2:00pm EST in the chapel of the Pine Knot Funeral Home with Bro. William Kilby officiating. Visitation will be at the funeral home on Tuesday, December 15, 2020 from 12:00pm until the funeral hour. Burial will follow the services and will be in the T. Chitwood Cemetery in Pine Knot, Kentucky.

Marcella was the widow of Albert J. Ryan. She was born on June 26, 1934 in McCreary County, Kentucky to the late Jessie Earl Kidd and Madge Lee Stephens. She was a member at the East Pine Knot Tabernacle Church of God, which is a part of the General Assembly Church of God.  Marcella enjoyed quilting, embroidery, crocheting, ceramics, and spending time with her family. She cared deeply for her family, and she knew exactly how to keep her grandchildren in line, as she told them that if they got around the pond without an adult “the fish would come out and bite their toes” or that they weren’t allowed in the basement alone because “her porcelain dolls would get them”.

To order memorial trees or send flowers to the family in memory of Marcella A. Ryan, please visit our flower store.