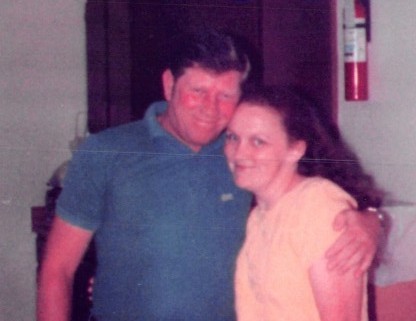 He was born in Knox County, Kentucky on July 27, 1949 the son of the late Marcum and Edmonia (Taylor) Gray.  He had worked as a contractor and was a member of the Church of God Union Assembly.  Marcum loved to watch westerns and wrestling, his grandchildren, and taking cat naps.

Funeral services will be held Tuesday, June 26, 2018 at 1pm in the chapel of the Pine Knot Funeral Home with Bro. Doug Pratt, Bro. Scott Reynolds, and Bro. Carl Bledsoe officiating. Burial to follow in the Kidd Cemetery. The family will receive friends after 11am Tuesday at the funeral home.

To order memorial trees or send flowers to the family in memory of Marcum Gray, Jr., please visit our flower store.