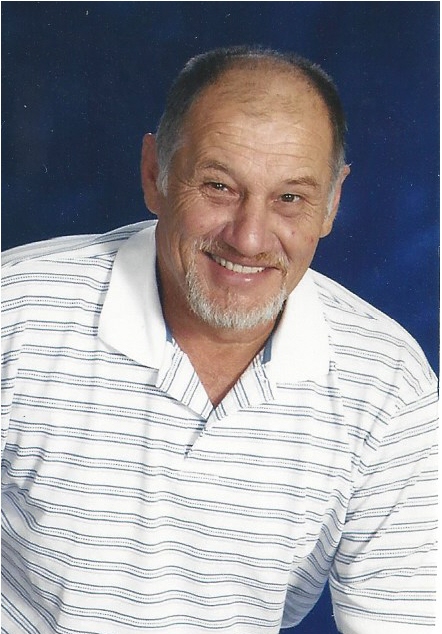 He is survived by his wife Halia (Gross) Cook whom he married August 17, 1973, their three children: Serena Crabtree of Whitley City, Roxanne Brown of London, Kentucky, and Westley Cook of Pine Knot, and their six grandchildren: Halia, Kloe, Taegan, Colton, Katlyn, and Bristol.  He has one surviving sister: Lucille Snyder of Indiana, and three brothers: Clay Cook of Pine Knot, Bob Cook of Indiana, and Buck Cook of Georgia.

Darrell had been a police officer in Harlan County for seven years after graduating from the Police Academy at Eastern Kentucky University.  He worked for a while for Mingo Coal Company in Williamsburg.  Because of his love for golf, he became manager of the Stearns Golf Course for a few years where he first began work as a life guard at the Stearns pool.  He enjoyed fishing and hunting and playing jokes on people.  He will truly be missed by all that knew and loved him.

Funeral services were held Saturday, October 15, 2016, at 2:00 p.m. with Bro. Doug Sexton officiating.  Burial was at the Bryant Cemetery in Whitley City.

To order memorial trees or send flowers to the family in memory of MAYNARD DARRELL COOK, please visit our flower store.