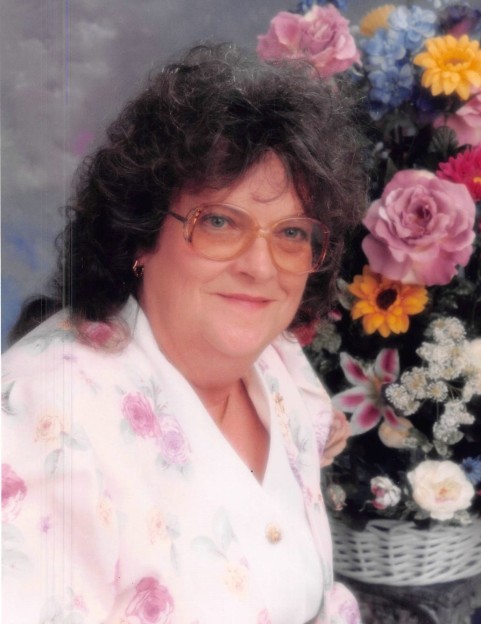 Melba Lee Privett age 77 years, 1 month, and 9 days of the Meadows Grove Community, passed from this life on Sunday, November 19, 2017 at her home.

She was born in Pine Knot, Kentucky on October 10, 1940 to the late Osper and Rillie King. In addition to her parents, she is preceded in death by her husband, Ray Privett, a great-grandson, Peyton, brothers, Roger and Donald King, and a sister, Sue Meadows.

Melba was a lifelong member of the Meadows Grove Baptist Church. She enjoyed serving the Lord and going to church with Ray. The two were inseparable. In past time, she and Ray worked together in the log woods, in three different slaughter houses, as well as the American Bag Factory. After retiring from outside work, Melba continued her full-time duties as a homemaker, always caring for her family. She enjoyed sewing, crocheting, working in her garden, and growing flowers. Melba enjoyed a lot of things in her life, but her most favorite was spending time with her family, especially her grandchildren and great-grandchildren.

Funeral services will be held on Saturday, November 25, 2017 at 1:00 pm in the chapel of the Pine Knot Funeral Home with Bro. Bill King and Bro. Johnny Perry officiating. Burial to follow in the King Meadows Cemetery. The family will receive friends on Friday from 6:00 until 9:00 pm at the funeral home.

To order memorial trees or send flowers to the family in memory of Melba Lee Privett, please visit our flower store.