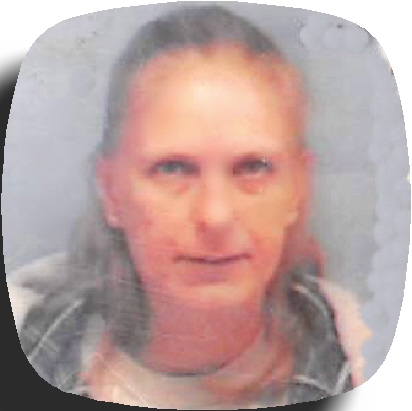 Funeral services will be Wednesday, May 16, 2018 at 8pm in the chapel of the Pine Knot Funeral Home with Bro. Willis Troxell officiating.  The family will receive friends from 6pm-8pm Wednesday at the funeral home.  In accordance with her wishes cremation will follow.

She was born in Oneida, Tennessee on October 24, 1968 the daughter of the late Leamon and Eurceline (Vahle) Baird.  Melissa was a homemaker and enjoyed her children and grandchildren, working in the woods with Robert, and planting flowers.

She is preceded in death by her parents; and brothers Rick Baird and Scott Baird.

To order memorial trees or send flowers to the family in memory of Melissa Ann Lawson, please visit our flower store.