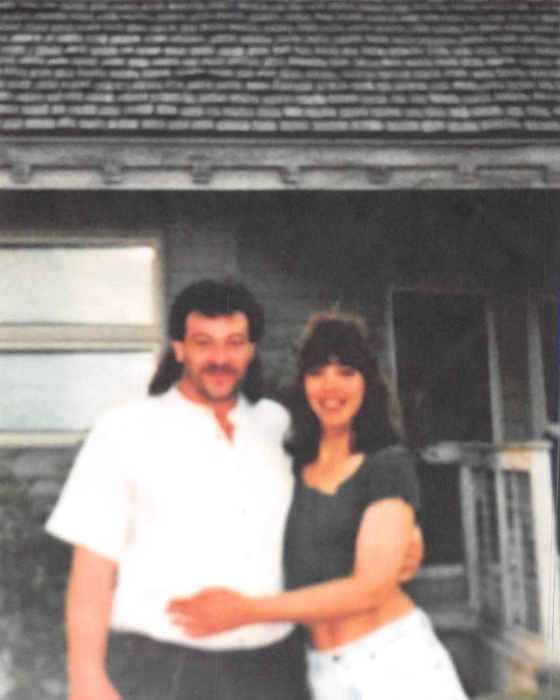 He was born in Jellico, Tennessee om March 17, 1965 the son of Ernest and Rosie (Moore) Bell.  Michael had worked making dye for paints.  He was a member of the Gun Club in Ohio, and loved four wheeling, boating, and his motorcycle.

He is preceded in death by his father and wife, Patricia Bell.

Survivors include his mother, Rosie Bell of Pine Knot, Kentucky; brothers, Gary Bell and wife, Rose of Ohio, Sidney Bell of Winfield, Tennessee, and Robert Bell and wife, Beth of Ohio; a sister, Brenda Bryant of Williamsburg, Kentucky; and many nieces and nephews.

Funeral services will be held Sunday, September 17, 2017 at 1pm in the chapel of the Pine Knot Funeral Home with Bro. Dennis Bryant officiating.  Burial to follow in the Chitwood Cemetery.  The family will receive friends after 12noon Sunday until time of service at the funeral home.

To order memorial trees or send flowers to the family in memory of Michael F Bell, please visit our flower store.