Michael Chester Murphy age 64 of Strunk, Kentucky passed from this life on Sunday, August 25, 2019 at his home.

He was born November 17, 1954 in Cincinnati, Ohio to Chester Murphy and Jewell (King) Murphy Crabtree.

Michael is preceded in death by his mother, a son, Richard Scott Murphy, and a brother, Rick Murphy.

Michael was a member of the Sulfur Springs Baptist Church where he enjoyed playing music for the Lord. He especially enjoyed playing the guitar and piano. Michael also liked to be outdoors, hunting and fishing, but most of all he enjoyed spending time with his family and grandchildren.

Funeral service will be held on Tuesday, August 27, 2019 at 5:00 pm in the chapel of Pine Knot Funeral Home with Bro. Steward Jones and Bro. Doug Sexton  officiating. Burial will follow in the Musgrove Cemetery. The family will receive friends for visitation on Tuesday after 3:00 pm until time for service at the funeral home.

In lieu of flowers, the family has asked that donations be made to assist with funeral expense.

To plant memorial trees or send flowers to the family in memory of Michael Murphy, please visit our flower store.

A candle was lit in memory of Michael Murphy

Friends and Family uploaded 75 to the gallery. 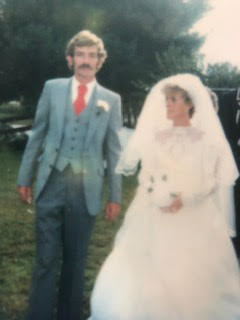 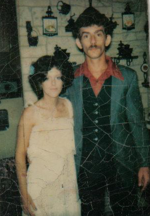