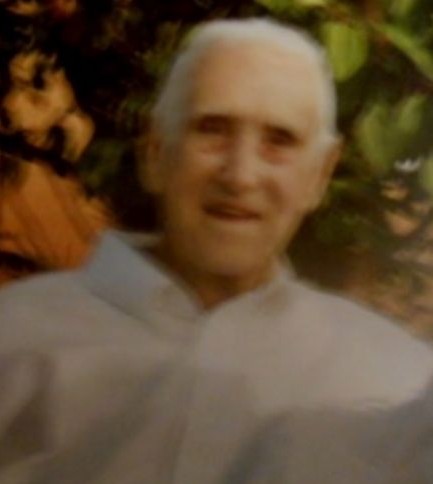 Ottis Kidd age 97 of Whitley City, Kentucky passed from this life on Thursday, January 13, 2022 at the Lake Cumberland Regional Hospital.

He was born May 26, 1924 in Bell Farm, Kentucky to the late John Manuel Kidd and Anna Kidd.

He was a Veteran of the United States Army, having served his county in World War II. Ottis was a life time member of the DAV (Disabled American Veterans) as well as the American Legion Post in Ohio. Ottis spent his life working. He was a foreman for Newton Chimes for over 14 years and in 1967 he bought S&K Metals. He also owned and operated a farm with his horses and a garden.

Funeral service will be held on Friday, January 21, 2022 at 1:00 pm in the chapel of Pine Knot Funeral Home with Bro. Scott Corder officiating. Burial to follow in the Angel Cemetery with Military Honors provided by American Legion Post 115 of Stearns. The family will receive friends for visitation on Friday after 12:00 noon until service time at the funeral home.

To order memorial trees or send flowers to the family in memory of Ottis Kidd, please visit our flower store.