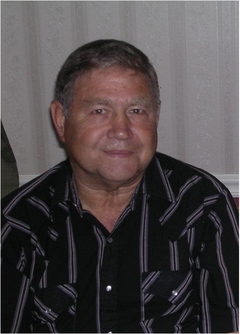 Born in Oneida, Tennessee on August 14, 1946, he was the son of Samuel Epps and Mittie (Wilson) Anderson.  He is preceded in death by his father and a brother-in-law Ronald Duncan.  His son, Samuel Lee Anderson is also deceased.

To order memorial trees or send flowers to the family in memory of Palace O'Coy Anderson, please visit our flower store.