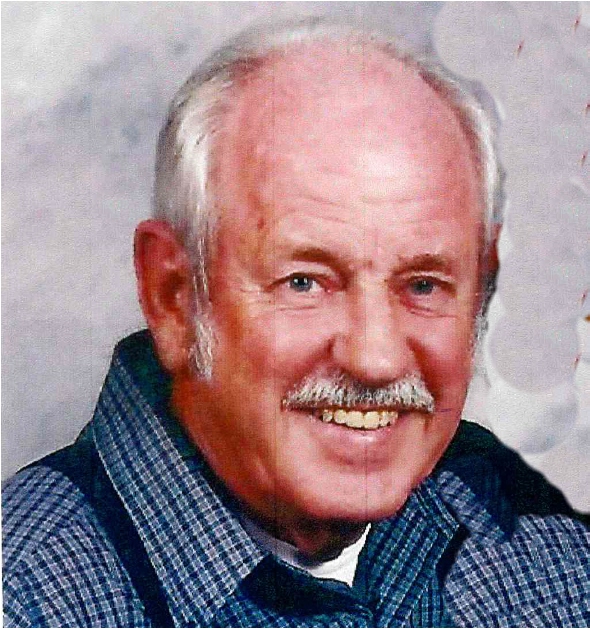 He was born May 3, 1931 in Pine Knot, Kentucky to the late Charlie and Anna (Thompson) Murphy. Besides his parents, Paul is proceeded in death by his wife Rosella (Stephens) Murphy of 37 years, an infant son, William Harold Murphy, a daughter, Donna Lee Breeden, brothers, Dallas and Gerald Murphy, and sisters, Virginia Lay and Marilyn Mathias.

Surviving family include his sons, Paul Murphy, Jr. (and Ellen) of Georgia and David Murphy (and Amy) of Virginia; a granddaughter, Jennifer Breeden of Missouri; brothers, Bobbie Murphy (and Donna) of Ohio, and David Murphy (and Jean) of Kentucky; a sister, Dorothy Chambers of California; son-in-law, Clyde Breeden of Missouri; step-sons, Ronnie Wright (and Penny) of Maryland, and Wayne Neal of Indiana; 5 step-grandchildren; 4 step-great-grandchildren; and many nieces, nephews, other family members, and friends.

Paul was a Korean War Veteran and was very supportive of Veteran organizations. After the war, he became an Audiovisual Specialist for the Industrial College Armed Forced at Fort McNair in Washington, D.C. After retiring from Civil service and moving back to Pine Knot, he went to work for the McCreary County School system as a bus driver and working in the audio-visual department. Paul recorded church, family, and school functions, including the high school graduation ceremony, for many years. Paul was a member of the Meadows Grove Baptist Church where he was also a recorder and conducted the Sunday Service Broadcast faithfully until he was no longer able.

Paul will be deeply missed by all those who knew him. But we trust that our loss, is his eternal gain.

Funeral services will be held on Thursday, February 9, 2017 at 11:00 am the Pine Knot Funeral Home with Bro. Johnny Perry officiating. Burial is to follow in the East Pine Knot Memorial Gardens. The family of Mr. Paul will receive friends on Wednesday evening after 6:00 pm at the funeral home.

In lieu of flowers, the family respectfully ask that donations be made in Paul's memory to the Thomson-Hood Veteran Center, 100 Veterans Dr. Wilmore, KY 40390.

The family wishes to thank all the staff at Thomson-Hood for their care and kindness they gave Paul.

To order memorial trees or send flowers to the family in memory of Paul Edward Murphy, Sr., please visit our flower store.