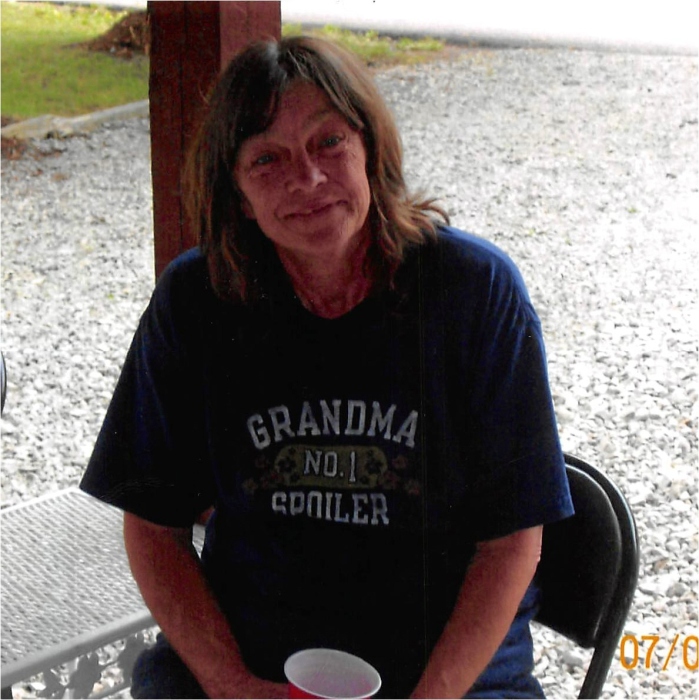 Funeral services will be Friday, February 9, 2018, at 2:00 p.m. in the chapel of Pine Knot Funeral Home with burial to follow at the Barren Fork Cemetery.  Visitation will be from 12 noon until time for services at the funeral home.

She was born February 4, 1954, in McCreary County, to the late Billie D and Lora (Cox) Taylor.  Besides her parents, she is preceded in death by a sister: Bonnie Taylor Pierce and two brothers: Henry Lee Taylor and Jimmy Dale Taylor.

Pearlie was a homemaker and member of the Davis Hill Church of God.  She enjoyed crossword puzzles, bird watching and making wind chimes, and fishing.  She loved her family and spending time with her grandchildren.  She always hugged them and told them she loved them.  She will surely be missed.

To order memorial trees or send flowers to the family in memory of PEARLIE CHITWOOD, please visit our flower store.