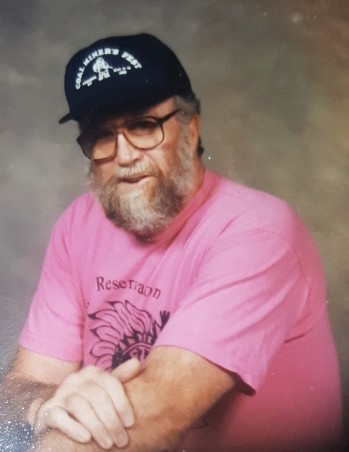 He was born July 29, 1940 in Revelo, Kentucky to the late Gertrude Ross. In addition to his mother, he is preceded in death by his son, Paul Ross, and Norma Ross, the mother of his son, Chase.

Larry was a Veteran of the United States Army. He was also a member of the CB club, the McCreary Co. EMS and Rescue Squad, and the NRA. Larry enjoyed trading and tinkering with anything he could get his hands on.

In accordance to Larry’s wishes, he will be cremated.

To order memorial trees or send flowers to the family in memory of Phillip Larry Ross, please visit our flower store.