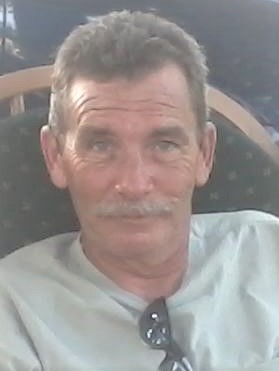 He was born on January 12, 1961 to the late Marion “Buddy” Cooper and Dessie (Caddell) Cooper. Ralph enjoyed fishing and riding his motorcycle.

In addition to his parents, Ralph is preceded in death by his brothers, Marion Cooper and wife, Rose, and Tony Cooper; and a sister, Lillie Anderson.

Memorial services will be held on Friday, September 29, 2017 at 2:00 pm with Rev. David Troxell officiating. The family will receive friends on Friday after 12:00 noon until time for services at the funeral home.

To order memorial trees or send flowers to the family in memory of Ralph Lynn Cooper, please visit our flower store.