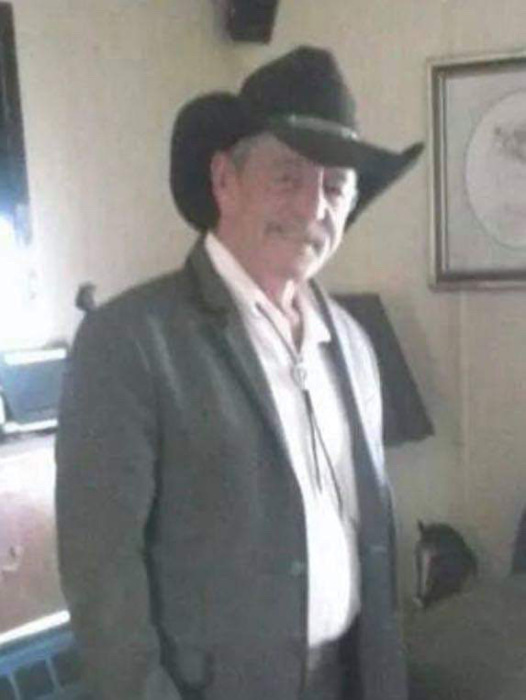 Randall “Randy” Joe Bryant, age 63, of Whitley City, Kentucky passed from this life on Tuesday, November 26, 2019 at his home.

He was born January 6, 1956 in Jellico, Tennessee to the late Leslie Bryant and Grace (Manning) Bryant. After the death of his mother at a young age, Randy was raised by the late Elmer and Gladys Perry.

In addition to his parents, he is preceded in death by his brothers, Doug Bryant and David Bryant; a special mother-in-law, Geneva Kathleen Campbell; sisters, Carolyn Bryant and Kathern Howard; and a special cousin who was like a brother, James Perry.

Randy is also survived by these special people who he loved dearly, Lloyd Perry (and Diane) of Cumberland Furnace, Tennessee; Danny Lay (and Judy) of Pine Knot, Amanda Strunk of Stearns, Kentucky, and Larry Taylor (and Debbie) of Pine Knot.

Randy was of the Christian faith and enjoyed fishing, singing, and spending time with his family. Randy was also very involved with the community and loved nothing more than to help others. He was always participating in benefits and organizations to help those in need. Randy never met a stranger and his kindness will be deeply missed.

Funeral service will be held on Friday, November 29, 2019 at 2:30 pm in the chapel of Pine Knot Funeral Home with Bro. Boyd Rowe officiating. Burial is to follow in the Barren Fork Cemetery. The family will receive friends for visitation on Friday after 11:00 am until service time at the funeral home.

To order memorial trees or send flowers to the family in memory of Randall "Randy" Joe Bryant, please visit our flower store.