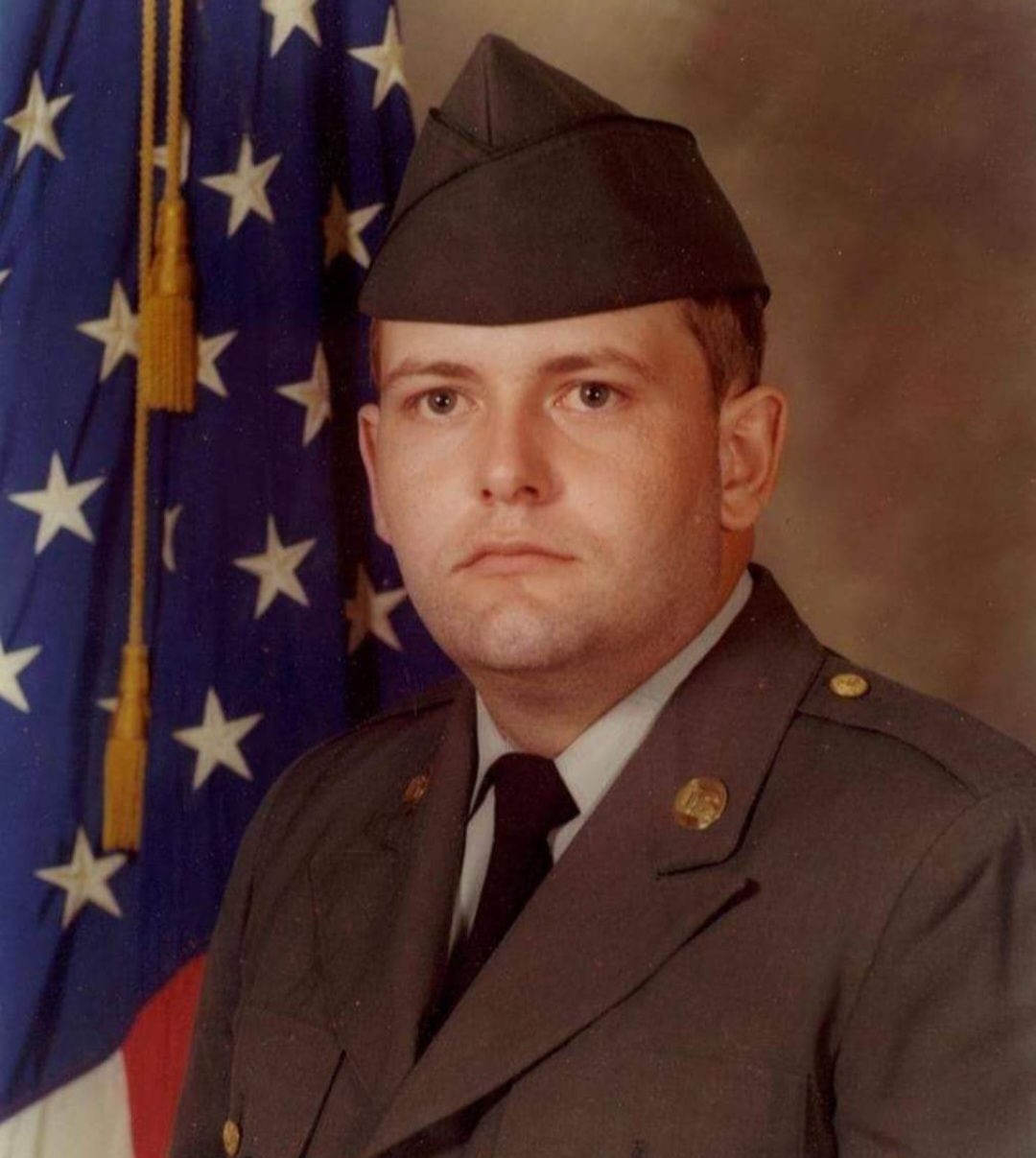 Randall Edward Gilreath, beloved father, son, brother, uncle, grandfather, and friend departed this life on March 20, 2022.  As a retired military veteran and member of the Mountain Warrior 1st Battalion, 149th Regiment in the Calvary Scout Platoon in Somerset, Kentucky, he served as a squad leader and exhibited a love for God, his country, family, and friends that was projected throughout his life.  He was born in Dayton, Ohio to Edward “Buster” Gilreath and Beulah Estep Gilreath on January 17, 1959. He is preceded in death by his parents, as well as two Sisters Diane Gilreath, Betty Staton, and nephew, Tyler Gilreath and niece Caitlin Moore.

Randy served honorably in the Kentucky Army National Guard, attaining the rank of Sargent before he retired. Among his awards and decorations were the Army Achievement Medal and the National Defense Service Medal.  He was an avid hunter, Ham Radio operator, and photographer, and a former member of the McCreary County Search and Rescue. He was also a proud Military Auxiliary Radio Service (MARS) operator, a worldwide emergency communications program that was a combined Army and Air Force volunteer group of over 3,000 dedicated and skilled amateur radio operators.  This network provides worldwide auxiliary emergency communications during times of need.  He also retired from Jim Barna Log Home Systems after 20 years as a machinist.  Best known as G.I. Joe and Bondo to those closest to him, he leaves behind a legacy of love, laughter, strength of heart and patriotism that will never be forgotten.

Funeral services will be held Thursday, March 24, 2022, at 3:00 p.m. in the chapel of Pine Knot Funeral Home with Bro. Steve Hodges and Bro. Braxton King officiating.  He will be laid to rest at the Pine Knot Cemetery.  Visitation will be Thursday from 1:00 p.m. until time for services at 3:00 p.m.

To order memorial trees or send flowers to the family in memory of Randall Edward Gilreath, please visit our flower store.