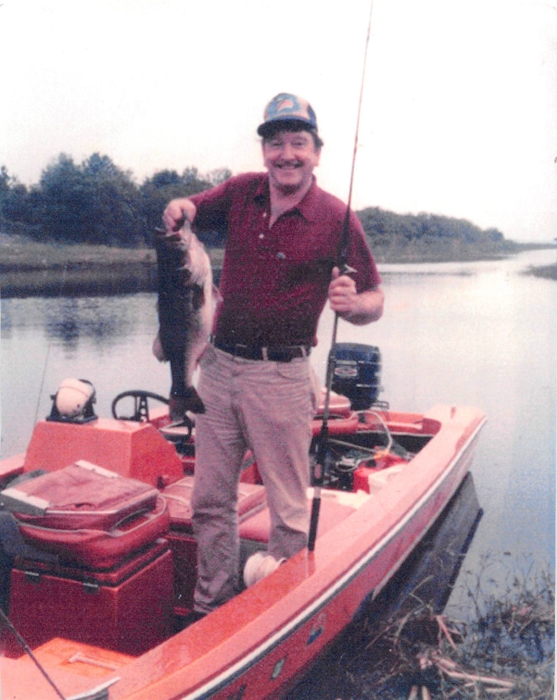 Reuben Adkins age 91 of Fairfield, Ohio, passed from this life on Thursday, May 30, 2019 at the Fairfield Place Assisted Living.

He was born January 4, 1928 in Jellico, Tennessee to the late Harvey Adkins and Sadie (Braden) Adkins. In addition to his parents, Reuben is preceded in death by his wife, Maxine (West) Adkins and brothers, Sterling, Floyd, and Franklin.

Funeral service will be held on Sunday, June 2, 2019 at 1:00 pm in the chapel of Pine Knot Funeral Home with Bro. David West officiating. Burial is to follow in the Hill Cemetery. The family will receive friends on Sunday after 12:00 noon until service time.

To order memorial trees or send flowers to the family in memory of Reuben Eugene Adkins, please visit our flower store.