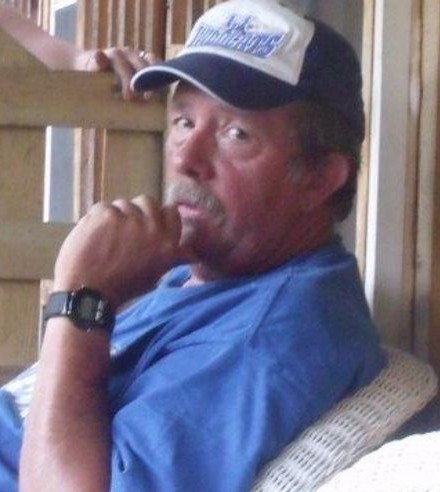 Ricky Calvin Wilson, age 63, of Strunk, Kentucky, passed away at the Williamsburg Health and Rehabilitation Center in Williamsburg, Kentucky on Sunday, December 18, 2022.

Ricky was born in Jellico, Tennessee on Monday, June 15, 1959, to the late Roscoe Wilson, and Bonnie (Meadows) Wilson.

Ricky was retired from the United States Forest Service, where he worked as a surveyor. He was a member of the Hayes Creek Church of God, and there he served as the youth leader for years. In his free time, he liked to farm, specifically raising goats and cattle. Ricky loved his family, his grandkids, the lord, his church, and his church family. He enjoyed watching the Kentucky Wildcats play basketball and having dinners with his family and the church at the cabin.

In addition to his father, Ricky is preceded in death by his brother, Timothy Mark Wilson.

Funeral services for Ricky will be held on Wednesday, December 21, 2022, at 7:00pm in the chapel of the Pine Knot Funeral Home with Bro. Steve Perry and Bro. Craig Reed officiating. The visitation will be Wednesday from 5:00pm until the service time at the funeral home. Burial will be in the Osborne Creek Cemetery on Thursday, December 22, 2022 at 11:00am.

Pine Knot Funeral Home is assisting the family with arrangements.

To order memorial trees or send flowers to the family in memory of Ricky Calvin Wilson, please visit our flower store.

No funeral procession, meet at the cemetery.