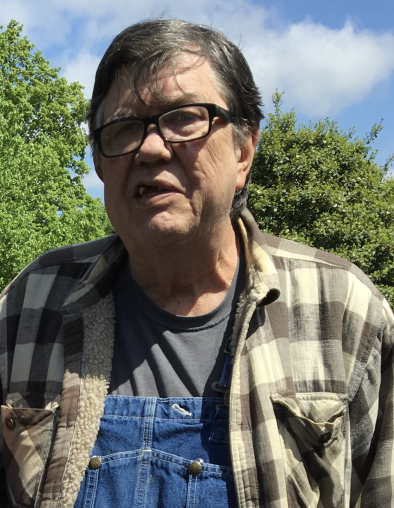 Roger Baltimore age 67 of Pine Knot, Kentucky passed from this life on Wednesday, May 13, 2020 at his home.

He was born July 17, 1952 in Jellico, Tennessee to the late Robert J. “Bob” Baltimore and Mary Magdalene (Baird) Baltimore. In addition to his parents, an infant son, Roger Dale Baltimore, Jr., and a brother, James Edward Baltimore precedes him in death.

Roger had many hobbies that he enjoyed, but above all things, Roger loved being with and spending his time with his family, especially his children and grandchildren.

A Celebration of Life Service was held on Friday, May 15, 2020 at 2:00 pm in the chapel of Pine Knot Funeral Home with Bro. Tim Corder officiating. In keeping of Roger’s wishes, cremation followed the service.

To order memorial trees or send flowers to the family in memory of Roger D. Baltimore, please visit our flower store.