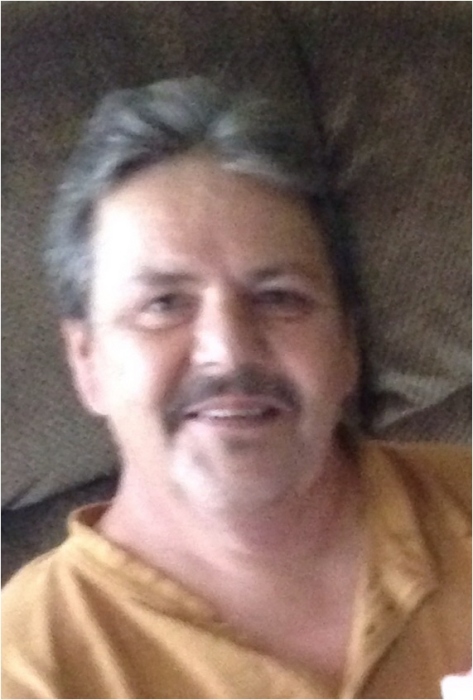 Roger had been a painter having worked for himself. He enjoyed hunting and fishing.

He was born in Cincinnati, Ohio, to Billy Sterling and Willa Mae (Lay) Collins on July 12, 1962. He is preceded in death by his parents, a brother Ricky Lynn Collins and a sister Kimberly Collins.

Surviving family include his two brothers Rodney Collins and wife Jacqueline of Somerset, Kentucky, and Mike Collins and wife Tracey of Cincinnati, Ohio, and a sister Caroline Murphy of Pine Knot. He leaves behind many nephews and nieces.

Roger choose cremation for his final disposition, and a private ceremony will be held at a later date.

Memorial contributions would be appreciated to help the family with funeral expenses.

Pine Knot Funeral Home is assisting the family of Roger Sterling Collins with his funeral arrangements.

To order memorial trees or send flowers to the family in memory of ROGER STERLING COLLINS, please visit our flower store.