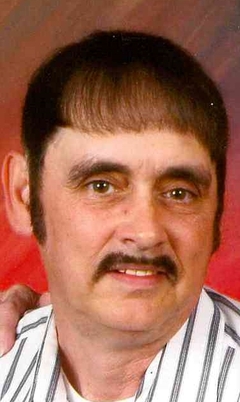 He was born in Creekmore, Kentucky, on October 19, 1953, the son of Carl and Nadine (Dople) Neal.  His father precedes him in death.

Surviving family include his mother Nadine Neal of Stearns, three half brothers: Michael Neal of Williamsburg, Kentucky, Carl Neal of Corbin, Kentucky, and Stanley Neal of Corbin, three aunts (who were just like his sisters) and uncles: Josephine and Edwin Dalton, Peggy and Billy Chadwick, and Wanda and Russell Bennett, and several nieces and nephews.

Roger was a custodian for the McCreary County Schools and of the Church of God faith.  He loved nature, being in the woods and panning for gold.  He took great pleasure in making you laugh.  He will be truly missed by all that knew and loved him.

By his and his family’s request, he was cremated and no service was held.

To order memorial trees or send flowers to the family in memory of ROGER S. NEAL, please visit our flower store.