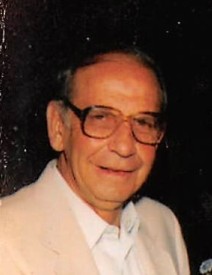 Rollie Sizemore age 83 of Pine Knot, Kentucky passed from this life on Wednesday, January 19, 2020 at the Lake Cumberland Regional Hospital. He was the father of Randy Sizemore.

Per Rollie's wishes, he will be cremated and laid to rest in the Locus Grove Cemetery in Keavy, Kentucky.

Rollie was born on March 21, 1937 in Keavy, Kentucky to the late Jesse Sizemore and Dallie (Baker) Sizemore. He is preceded in death by his parents and his wife.

To order memorial trees or send flowers to the family in memory of Rollie Austin Sizemore, please visit our flower store.