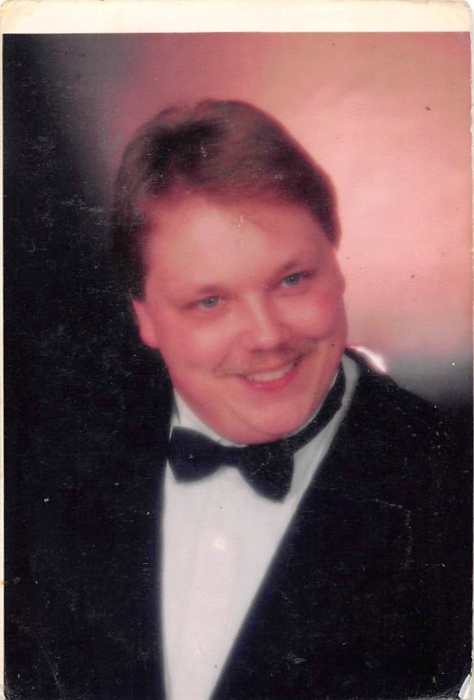 Ronald had been a mobile home/car salesman and owned his own computer sales and repair business before becoming disabled.  He enjoyed computer work, anything star trek related and the history of the Titanic.

In addition to his mother, Doris McKinney Freeman, Ronald is preceded in death by an infant sister, Janet Lee Freeman, his Grandmother Laura Slaven who helped raise him.

Per Mr. Slaven's wishes he will be cremated. A memorial service will be held on Saturday, February 16, 2019 at 1:00 PM in the chapel of the Pine Knot Funeral Home. The family encourages all who can and will to come share memories and stories of Ronald.

In lieu of flowers, the family has requested donations for the service be made to the funeral home.

To order memorial trees or send flowers to the family in memory of Ronald Allen Slaven, please visit our flower store.