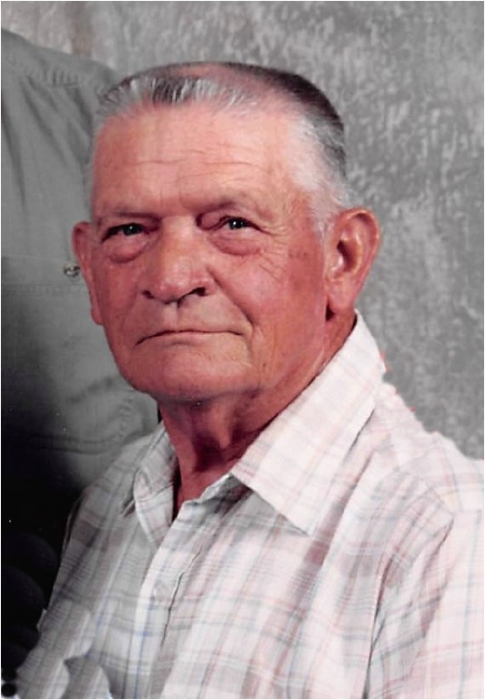 Roscoe Calvin Wilson, age 86 years, one month and six days, passed away Tuesday, May 7, 2019, at his home in the Osborne Creek Community of Strunk, Kentucky.

Surviving family include his wife, Bonnie Rachel (Meadows) Wilson whom he married May 31, 1958, a son, Ricky Calvin Wilson and wife Marcia, and a daughter-in-law Jennifer Wilson.

Roscoe was retired from the U.S. Forest Service where he had been a timber marker.    He served his country in the U.S. Marine Corps.

To order memorial trees or send flowers to the family in memory of ROSCOE CALVIN WILSON, please visit our flower store.