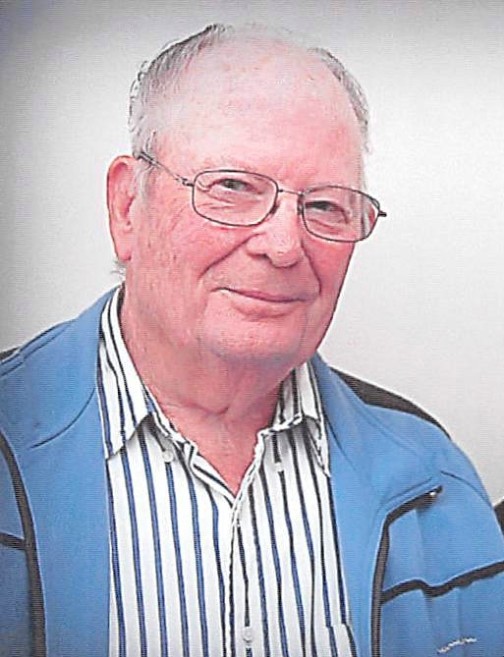 Samuel Clyde Sharpton age 88 years and 6 months of Pine Knot, Kentucky went home to be with the Lord on Thursday, February 13, 2020 at his home.

He was born August 13, 1931 in Walton County, Georgia to Pat Sharpton and May (East) Sharpton.

Clyde worked as a mechanic for over 22 years. He also drove a tractor trailer truck and worked for the County of Gwinnett in Georgia. Clyde also enjoyed fishing, hunting, riding motorcycles, spending time telling jokes and stories to his family and friends. He will be sadly missed by all who knew and loved him.

Funeral service will be Sunday, February 16, 2020 at 1:00 pm in the chapel of Pine Knot Funeral Home with Bro. Gene Sharpton officiating. Burial to follow in the King-Meadows Cemetery. The family will receive friends for visitation on Saturday from 6:00 pm until 9:00 pm at the funeral home.

To order memorial trees or send flowers to the family in memory of Samuel Clyde Sharpton, please visit our flower store.