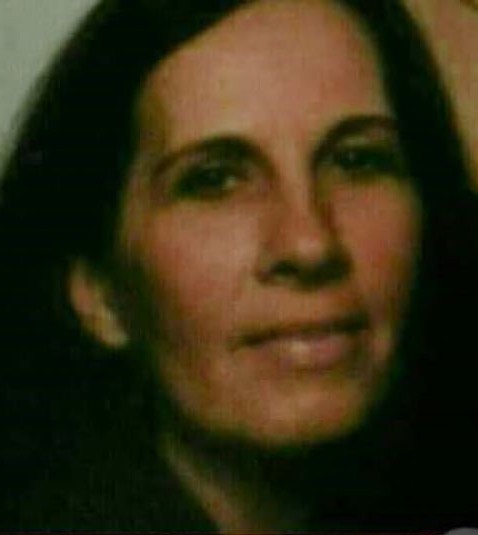 Sheila Kaye (Pennicuff) Shane age 55 of Stearns, Kentucky passed away peacefully in her sleep on Saturday, October 23, 2021, one day short of her 56th birthday.

Born on October 24, 1965 in Muncie, Indiana, she was the daughter of the late Estel Ray Pennicuff and Calla Fay (Massengale) Watson. Also preceding her in death is her daughter, Ashlie Nikole Shane.

Sheila was a homemaker after working in several restaurants and factories in and around McCreary County. She loved spending time with her family and friends, music, and being outdoors. Sheila also loved animals of all kinds.

Those she leaves behind include her son, John Michael Wright of Indiana; her longtime companion, Jody Phillips of Stearns; her sister, Shanna (Watson) Jones of Stearns; brothers, Eugene Watson of Texas and Ernie Watson (wife, Darlene) of Louisiana; the man who raised her and whom she called "Dad", Donald Dickman; several nieces and nephews; several great nieces and nephews; and many other friends and family who will always love and miss her.

In keeping of Sheila's wishes, she will be cremated and buried with her daughter, Ashlie.

To order memorial trees or send flowers to the family in memory of Sheila Kaye Shane, please visit our flower store.