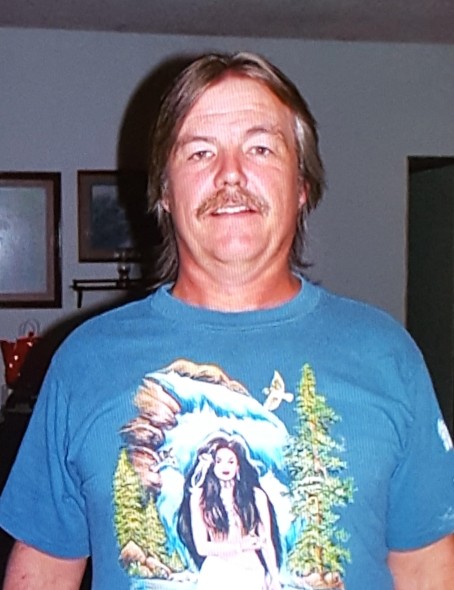 Born May 30, 1959, he was the son of Hugh Preston and Norma Jean (Laxton) Meadows who precede him in death.  Also preceding him in death is a sister, Shelby Jean Genoe and a nephew, Joseph Lay.

He is survived by three children: Stevie Meadows (and Krissy), Sara Elizabeth Meadows (and Ernie Meza) both of Cincinnati, Ohio, and Karrie Diane Meadows (and Kyle Robinson) of Walton, Kentucky.   He has five grandchildren: Serena, Kiara, Jayre (J.D.), Everly, and Raelyn.

Steve has four brothers: Roy Lee (and Judy) Meadows, Roger Dale (and Angie) Meadows, both of Indianapolis, Indiana, David Meadows of Pine Knot, and Jimmy (and Wendy) Summers of Huntsville, Tennessee, and three sisters: Charlotte (and Gary) Coffey, Teresa (and William) Clark, both of Stearns, Kentucky, and Marilyn (and Jimmy) Garza of Whitley City, Kentucky.

He also had a special companion, Mary Miller and leaves behind a host of family that he loved very dearly, especially his grandchildren.  He was a long time carpenter having worked for many different companies.  He loved his work, his family and his friends.  He will be greatly missed by all who knew and loved him.

To order memorial trees or send flowers to the family in memory of STEVEN WAYNE MEADOWS, please visit our flower store.