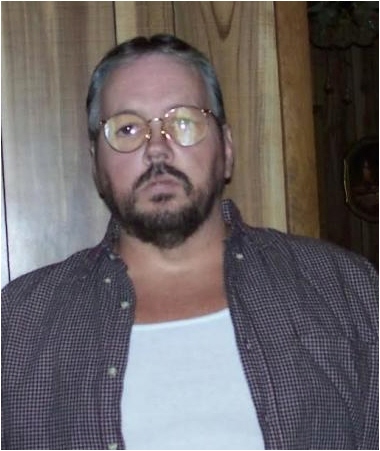 He was born on July 6, 1958, in Muncie, Indiana, to the late Elmon and Ninnie Watson.  Besides his parents, he is preceded in death by three brothers: Roger Watson, Kelly Watson and Bobby Glenn Watson.

Ernie was a truck driver and member of the Ross Grove Baptist Church.  He enjoyed building old cars, fishing and walking his dog.

To order memorial trees or send flowers to the family in memory of Steven "Ernie" Watson, please visit our flower store.