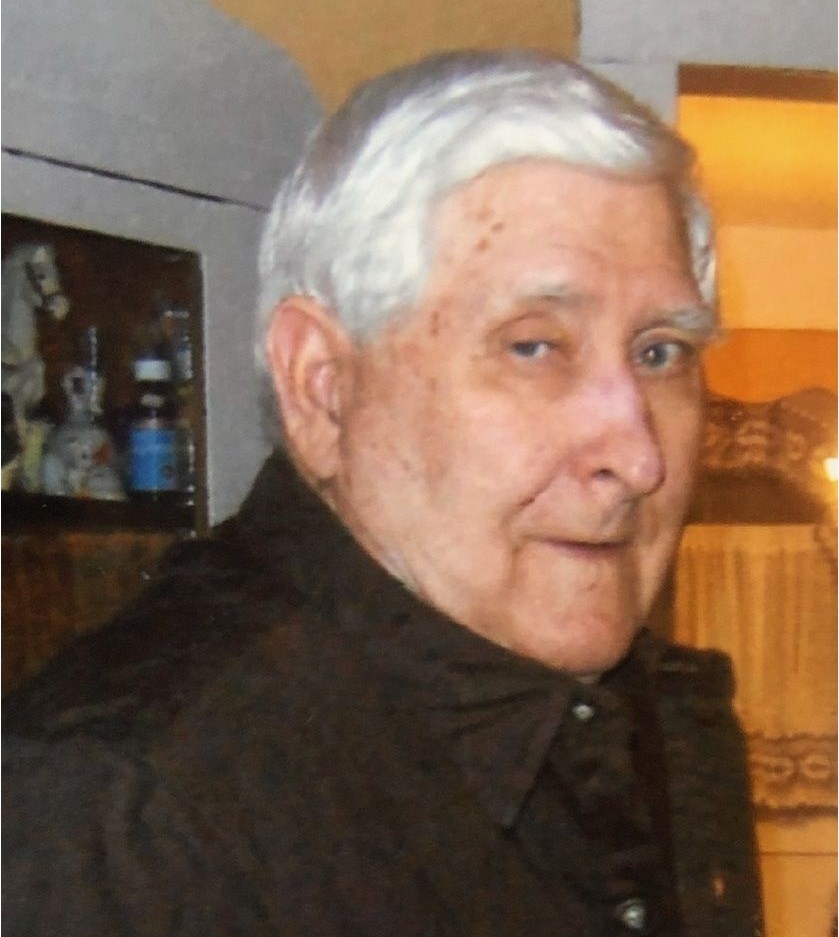 Wiley was a retired shop foreman for K & T Railroad.  He had his engineer’s license and was a certified diesel mechanic on trains and steam engines.   He began working at the railroad at Stearns during the time when diesel engines replaced steam engines (1964 – 1988).  He worked on the last of the steam engines.  Prior to his railroad career, he worked at Kidd Motor Company in Revelo, while he attended school to become an auto mechanic.  He also drove a truck for Dixie Transport Company.

He served his country during the Korean War in the U.S. Army where he became a good cook.  He also enjoyed hunting and fishing.  He was of the Baptist faith and was baptized at Fidelity.

Wiley was born April 18, 1931, at Bald Knob in McCreary County, the son of the late Alice Spradlin.  Besides his mother, he is preceded in death by his parents who raised him, Mack and Ernie Spradlin, his wife, Christine (Watters) Spradlin, two sons, Clarence Edward and Roy Lee Spradlin, a daughter-in-law, Patricia Spradlin and a son-in-law, Darrell Jones.

Funeral services will be held Wednesday, March 23, 2022, at 11:00 a.m. in the chapel of Pine Knot Funeral Home with Bro. Danny Staley and Bro. Roger Bryant officiating.  Burial will follow at the Nancy Grave Cemetery with Military Honors provided by the American Legion Post 115 of Stearns.  Visitation will be Tueday evening from 6:00 to 9:00 at the funeral home.

To order memorial trees or send flowers to the family in memory of Wiley Vander Spradlin, please visit our flower store.