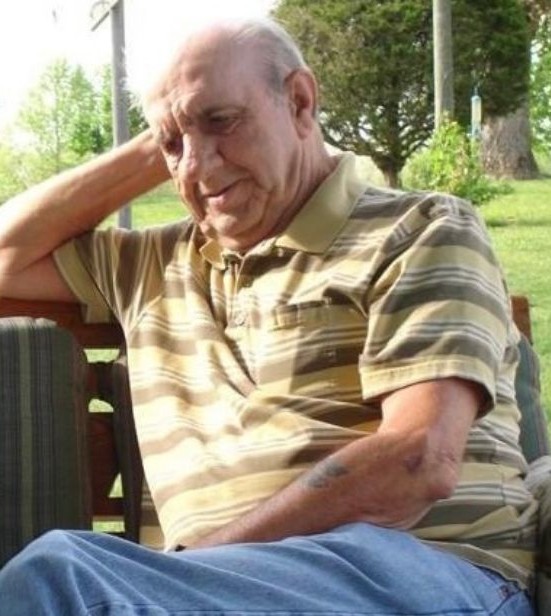 He was born October 27, 1937 in Wildwood, New Jersey to the late James Davies and Annetta (Schmidt) Davies. In addition to his parents, William is preceded in death by his brothers, John Davies “Bud” and James Davies, a sister, Annetta “Sis” Gittle, and a granddaughter, Sarah Davies.

Funeral services will be held on Sunday, July 25, 2021 at 1:00 pm in the chapel of Pine Knot Funeral Home with Father Danny Taylor and Rev. William Kilby officiating. Burial is to follow in the Pine Knot Cemetery with Military Honors provided by American Legion Post 115. The family will receive friends for visitation on Sunday after 12:00 noon until service time.

To order memorial trees or send flowers to the family in memory of William Davies, please visit our flower store.