Eugene had been a factory worker at Warner Gear and served in the U.S. Army from 1964 -1968 and was a member of the Bethel United Baptist Church.  He enjoyed hunting, fishing, going on cruises, travelling and most of all spending time with his family.

Funeral services were held  Monday, July 2nd at Pine Knot Funeral Home from to at 7 pm. with Bro. Darren Kidd officiating.  A a gathering of family and friends at the family home place was at 10:00 a.m. followed by graveside services  at 11:00am on Tuesday, July 3, 2018, at Mt View Cemetery in Stearns, Kentucky.

To plant memorial trees or send flowers to the family in memory of WILLIAM PHILLIPS, please visit our flower store.

I am so sorry to hear of your great loss. Recently I lost my dear mother, and found
great comfort in the Holy Bible, like at Isaiah 25 verse 8 - "The Sovereign Lord will
swallow up death forever, and wipe away the tears from all faces." Also at
Revelation 21 verse 4 we find God's promise to remove both pain and death.
For more comfort, I turn to the website at: www.jw.org (Search: Comfort)

Friends and Family uploaded 103 to the gallery. 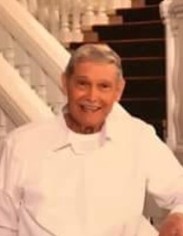 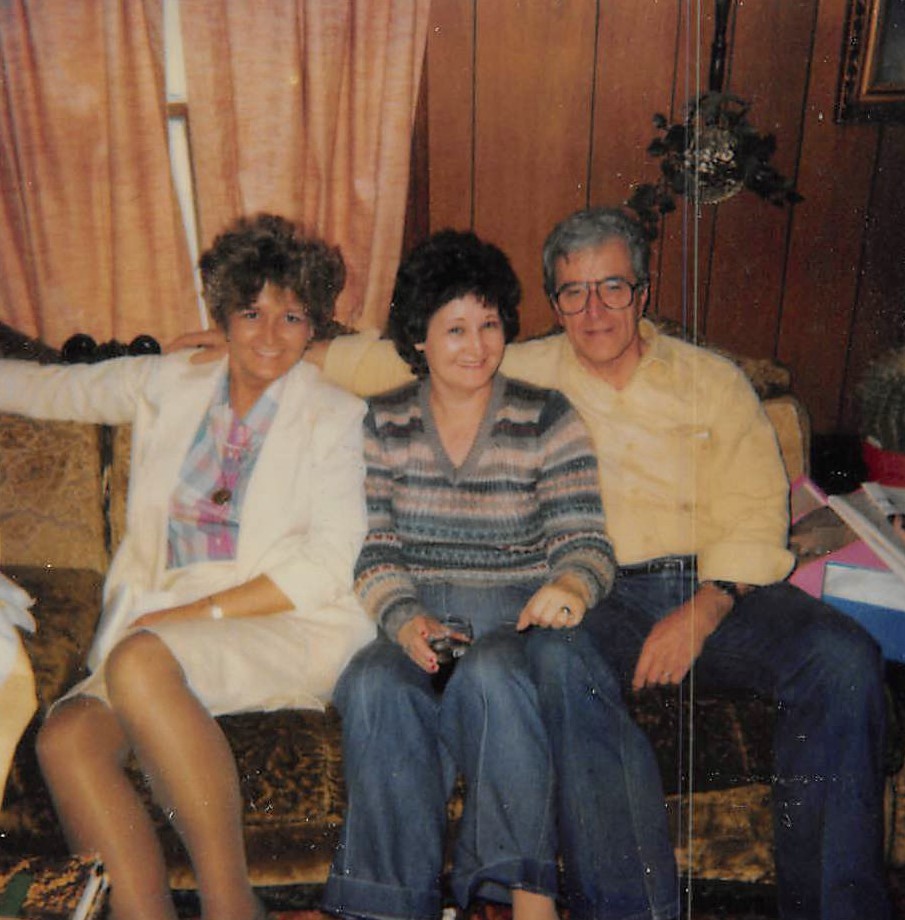 + 101 more
No service information has been added.