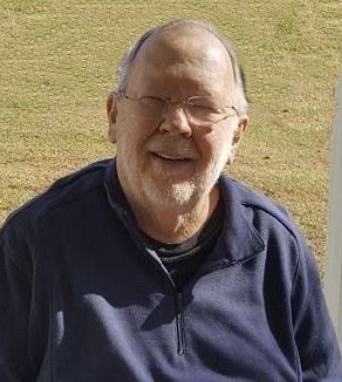 Winfred Clark entered this life on January 28, 1943 in the Freedom Community of Wayne County and departed on January 11, 2022 at the home of his daughter in Somerset, Kentucky at the age of 78.

He was the youngest of seven children born of Grant and Ada Jones Clark. Winfred was a graduate of Wayne County High School and attended Campbellsville University.

Winfred began working at the Stearns Company and later worked for the U.S. Army Corps of Engineers until he retired at the age of 60. As a young man, he accepted Christ as his Savior and joined Freedom Baptist Church. He was a member of East Somerset Baptist Church.

Winfred is preceded in death by his parents; his beautiful wife Clotine, a grandson, Dakota Clark; A brother, Noble Clark, 3 sisters Zella Spurlock and her husband John, Tonie Clark, Mertie Jones, and many members of his beloved Phillips Family.

Winfred was known for his humor, honesty, and loyalty. He loved his family dearly and his grandsons and great grandsons were his pride and joy. He loved the outdoors and spoke often of time spent with his wife and the Phillips family enjoying memories of camping, fishing, and hunting.

His earthly presence will be missed and his memory will always be cherished.

Funeral service will be held on Saturday, January 22, 2022 at 12:00 noon in the chapel of Pine Knot Funeral Home with Bro. Darvie Fenison and Bro. Dale Rose officiating. Burial is to follow in the Mt. View Cemetery. The family will receive friends for visitation on Saturday after 10:00 am until service time.

To order memorial trees or send flowers to the family in memory of Winfred Eugene Clark, please visit our flower store.